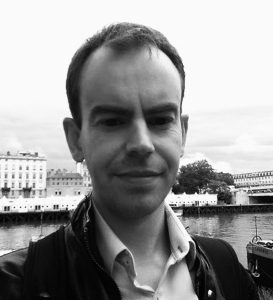 Jerome FOUCHERCTO
Jerome Foucher has experience in the management of IT and technology development for more than 20 years. He is in charge of all the real-time 3D development for Asterion VR, but also the coordinator of research and development. 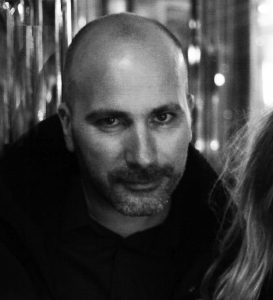 Franck GESLINTechnical Spec Ops Advisor
Franck Geslin has been a member of the Special Forces for more than 7 years and is now serving the President of the French Republic. He acts as an advisor to the AsterionVR’s developers in the context of virtual training environments. 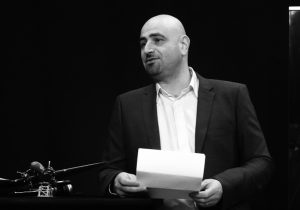 Fabrice GUICHARDDirector Entertainment Operations
Fabrice Guichard is a recognized specialist in the fields of entertainment, he was one of the pioneers to develop applications of Virtual Reality in this field.

He his also the owner of severals companies with high skills and expertise in the field of entertainment and military simulation as Polymorph, which operate worldwide. 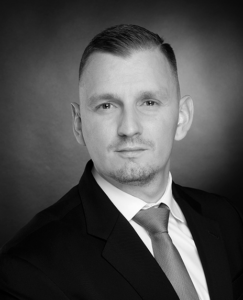 Paul KADENCEO RAMROD XR
As managing director of RAMROD XR company exclusive partner of ASTERION for the North of Europe Paul Kaden is fully committed to all projects and actively develops all products.
He holds a B.A. Security management and has served for 12 years in the context of special operations with the Bundeswehr, during which he participated in 3 combat missions in Afghanistan, including 12 months at the OP NORTH.